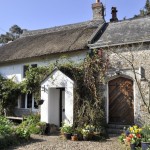 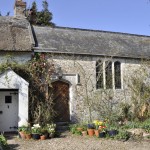 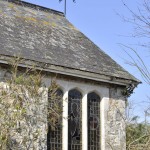 The home of Peter and Gilly Lea-Cox, Leigh Cottage, a delightful thatched cottage, was built about 1560 and it has a Priest Hole. (left click on photos to enlarge them). 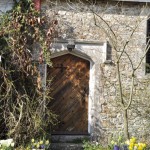 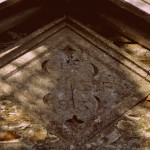 and date “1893”. (Our thanks to English Heritage for this information) 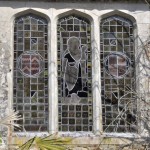 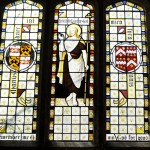 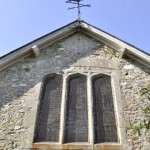 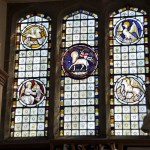 Local farmers can still remember attending harvest festivals in the small chapel, whilst some were even baptised there. 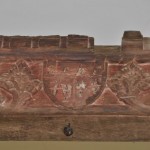 It is said that the cornices were taken to this chapel by Rev WHB Proby from St Giles church in Northleigh. Can anyone please verify this? 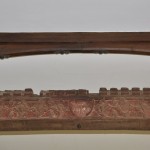 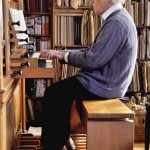 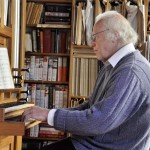