We would like to feature many local characters, with their permission of course, on this page. Articles, photos etc. to me please. 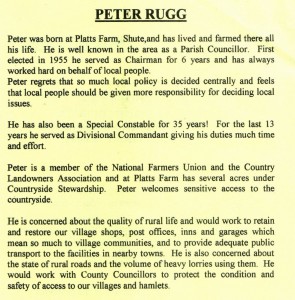 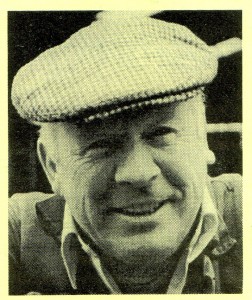 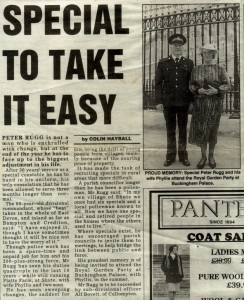 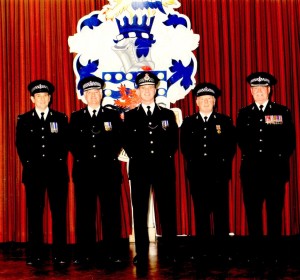 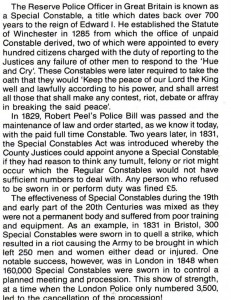 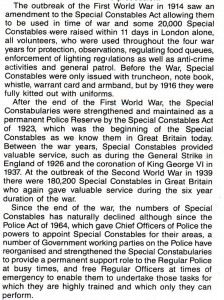 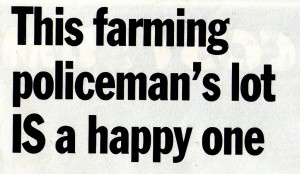 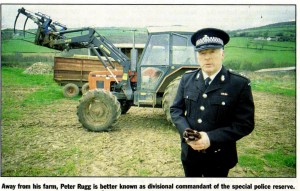 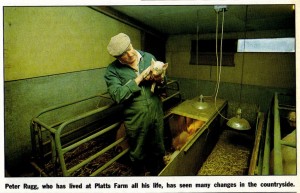 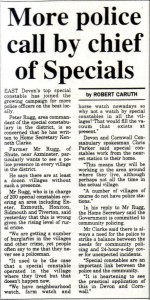 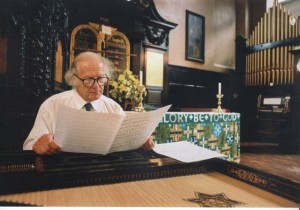 Peter Lea-Cox studied at the Royal Academy of Music in the 60‘s, and then got a teaching job at Oundle School in Northampton for five years, as an assistant music master. From 1973 to 1986 he was on the staff of the Royal Academy of Music where he taught choral conducting, sight-singing, harmony and other subjects.  From 1973 to 1986, he was Director of Music at St. Jude-on-the-Hill Church in Hampstead Garden Suburb in London.  He also served as organist at St. Mary-at-Hill Church in the City of London during that period.

During the second phase at the Academy, he  met his lovely wife Gilly, who needed extra tuition out of hours! Gilly is a soprano and a piano teacher who studied (with extra tuition !) at the Royal Academy of Music.  She is also an accomplished potter and cake decorator – and of course, a lover of all things to do with cows.

Founder and director of the Lecosaldi Ensemble, a London-based professional singers and instrumentalists, Peter is also an international organ recitalist, composer and choirmaster.  (Lecosaldi is the name Peter Lea-Cox uses when composing in 18th century baroque style.)   He has given organ recitals at Westminster Abbey, St. Paul’s Cathedral and Washington’s National Cathedral. 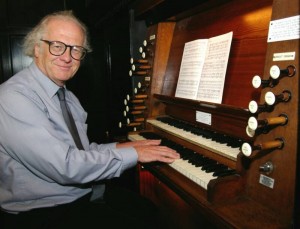 He has conducted the London-based Camden Chamber Choir for more than twenty years.  This excellent amateur choir of 25 singers gives concerts at the Church of St. Mary the Virgin, Primrose Hill, London NW3.  “Peter Lea-Cox at 65” was the theme of a birthday concert by the Camden Chamber Choir on June 19, 2010 –  yes, you can now work out his age! The programme featured music composed by Peter – both as Lecosaldi (in 18th century style) and as Lea-Cox (in 20th century style).  Many singers and instrumentalists who have worked with Peter through the years returned to perform in this gala event.

For more than twenty years he served at the Lutheran Church of St. Anne & St. Agnes in the City of London, where he developed an extensive program of music and worship. With the Lecosaldi Ensemble, Peter completed performances of all 215 cantatas by Johann Sebastian Bach mostly in the renowned Bach Vespers series at St. Anne and St. Agnes.

He has also been an examiner for the Associated Board of Music for twenty three years. Peter says:  “ I can be extremely boring on subjects such as music, gardening and the weather, ( I can see you all nodding in agreement!) and just love being at home getting stimulus from all these topics -I have a wonderful wife and have lived in the fabulous environment of Leigh Cottage in Umborne since 1993”. Leigh Cottage is a thatched cottage built in 1560 and it has a Priest Hole. The attached chapel had been built in 1893 by a priest living in the cottage and, when he died in 1912, it began to be used for services. Local farmers can still remember attending harvest festivals in the small chapel, whilst some were even baptised there. 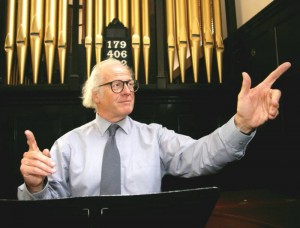