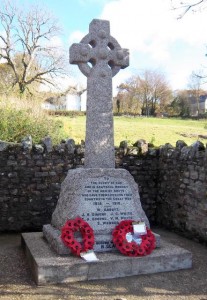 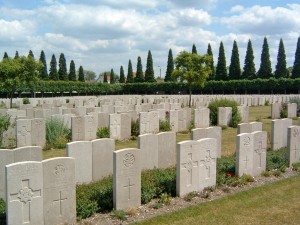 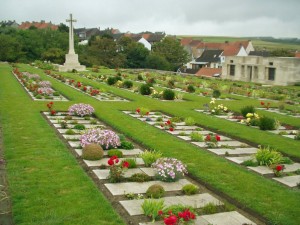 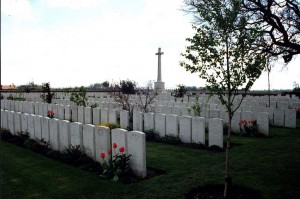 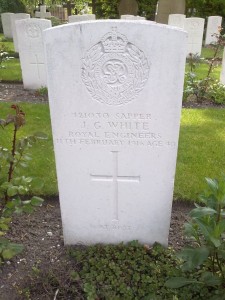 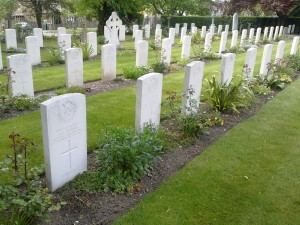 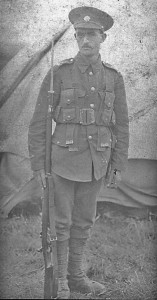 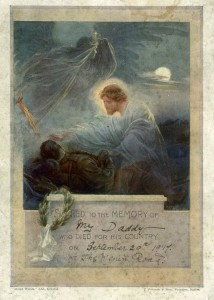 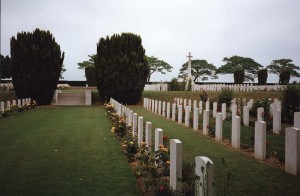 There are three S. Webbers mentioned in the Commonwealth War Graves Commission – all from the Devonshire Regiment : Sidney, Stuart and Sam. Can anyone shed any light on which one is our S. Webber? 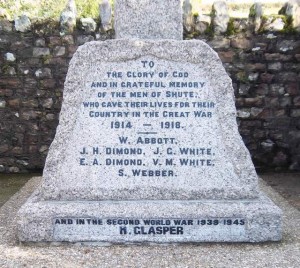 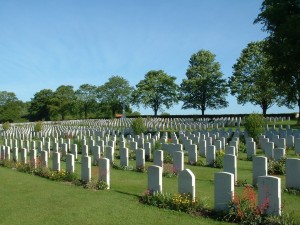 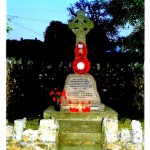 As a mark of respect, Merv and Marie Prideaux put some poppies and candles on the Memorial on the 4th of August 2014 at 10pm as a gesture of remembrance on behalf of the community. Our thanks to them.

This production, compiled and directed by the renowned Elisabeth Miller, was a commemoration of the First World War and was staged in Shute Church on Friday 3rd and Saturday 4th October in Stockland Church, in front of large audiences. It consisted of readings, poems, songs, music and sketches performed by three teams, “The Tommies”, “The “Girls” and The “Readers”. 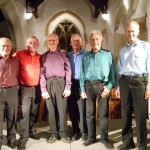 Christopher Balcomb, Ian Craig, Michael Dods, Tony Drew, Brian Eddy and Charles Holme comprised the Tommies who marched and sang several WW1 songs, acting some sketches about the War showing the irrepressible nature and sense of humour of our soldiers, even in great adversity. One scene enacted the reputed Christmas truce when British and German troops came together to sing “Stille Nacht” and played football before resuming the killing of each other. 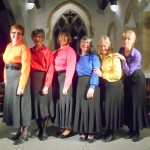 The Girls, representing “those that had been left behind” comprised Gay Atkinson, Rozanne Bulmer, Susan Drew, Margaret Hurford, Susan Moore and Caroline Nunns joined in many of the songs and narrations and added much colour and emotion to the occasion. 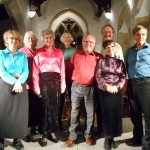 Elisabeth had rehearsed the production several times in her firm and uncompromising style and stood as Narrator in the pulpit of both churches like an eagle waiting to pounce if anyone put a foot wrong! It was not necessary, however, because she had assembled a very talented and well prepared group and every member performed faultlessly. It resulted in an evening when the horror of the First World War was laid bare, the horrendous loss of life re-emphasised, the stoic nature, bravery and sense of humour in great adversity of our troops was portrayed, and the effects on the girls left behind and the families devastated was reinforced. While there was many a tear shed during some of the readings of letters by soldiers subsequently killed, both audiences showed their appreciation for a powerful and moving performance which reminded every one of the futility of war and the necessity of our politians to do their utmost to avoid it. 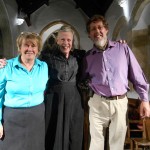 Presented with a bouquet and a bottle of Famous Grouse by her admiring cast, Elisabeth thanked them and the audiences, as well as Kathy Laing who led the music and Robert Penzer who arranged the sound and lighting, and those who had helped in so many capacities. Profit from the production was to be donated to the Woodlands Trust Appeal “We will stand for those that fell” by planting 200,000 trees in remembrance of those that died in the Great War.

We listened to poetry and songs from WW1 and readings presented by the Tommies, the Girls and the Readers with Lis Miller as the narrator – a powerful and moving performance by everyone.  Over £1100 was raised over the two evenings and this was sent to the Woodland Trust for their campaign ( Centenary Woods Appeal “We will stand for those who fell” ) to plant a tree for every soldier who died in WW1. As a result of our donation of £1102, The Woodland Trust is dedicating five trees in our name. The dedication reads: In England’s Centenary Wood at Langley Vale near Epsom, Surrey, there stand five trees dedicated to the Five Alive Mission Community of East Devon  “Lest We Forget” a commemoration of WW1 in word and song October 2014.   Details of the dedication certificate and the location of the wood are available to see in Shute Church.

Lis Miller adds:   We – the company – are thrilled and most grateful for the generous support we received at both Churches which enabled us to send such a worthwhile sum.

Please note that pictures can be enlarged by left clicking on them once, and then once again for a full screen photo.