“Spring in the valley” 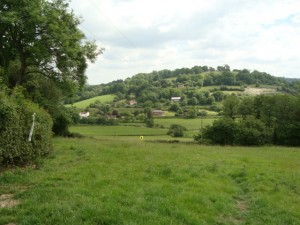 It will come as no surprise to everyone to hear that this Spring’s rainfall totalled just 140.2mm with rain on just 32 of the 92 days. Though actually, that was the same figure as last year which had rather over 161 mm. Compare those totals with Spring 2008 with over 260mm!

The last time we had two air frosts in May was in the last Millennium, and the nights have been particularly cold this spring, with an average minimum temperature of just 2.75C , along with 23 appearances of frosty Jack compared to just 11 last year.